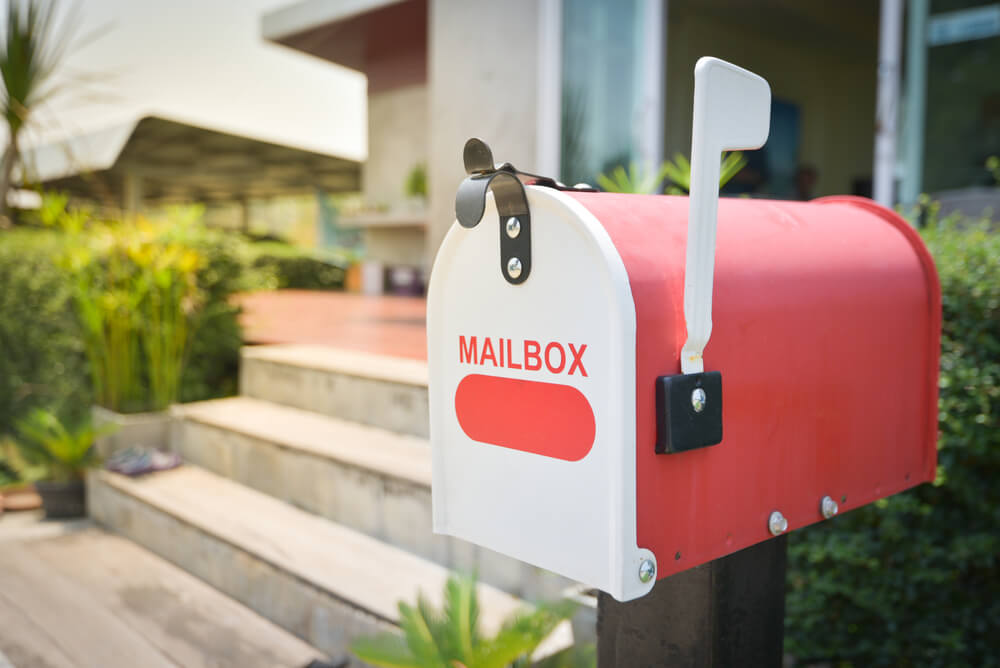 Print advertising still produces well in 2020. Honestly, it isn’t dead… nor has it ever been. What has happened is that it has made the moves necessary to innovate and keep up with the digital world. However, the qualities that made it an effective strategy, for example – being trustworthy, have never changed.
Think of when you see an online headline about a celebrity who supposedly had a catastrophic event happen to them. If you’re like most people, the first thing that comes to mind is sadness and sympathy. However, when you click on the headline, what often happens is you find out it was clickbait and discover you’ve been fooled again. That’s one of the biggest differences that makes print advertising still an attractive option for businesses. Consumers can usually trust it more.
On top of that, after doing some research, the past few years have actually become a good time for print advertising. It’s almost like it’s had its own little renaissance. In fact, according to Statista, print marketing flyers in the U.S. in 2017 reached a $15 billion market value, and they’ve continued to rise ever since.
The main reason for its recent surge is that marketers and business owners have realized the benefits print advertising has to offer. People still get excited about checking their mail, as long as bills aren’t mostly filling it up, and consumers still like to touch and hold tangible reading materials. On the other hand, email inboxes are often filled with junk, spam, and subscription letters. Those forms of communication are frustrating. Unfortunately, legitimate digital advertisements often get mixed up with spam and consumers simply don’t read them. Or, they get so much digital advertising that they get frustrated and just decide to delete all of it.
More than anything though, the strongest appeal for print advertising is that people still feel like they can trust it. This is now more true than ever since the digital age began. The feeling of being able to touch and hold something provides a comforting feeling that digital advertising simply can’t, and print advertising provides a good way for businesses to build connections and credibility with their target audience.
And finally, marketers have realized that print advertising works extremely well in unison with digital advertising. The most successful advertisers in Villager Magazine consistently use both, and their feedback is that they notice a spike in their digital responses every time new issues of Villager Magazine get distributed. Why is that? Because it is totally common for people to pick up their mobile phones and say something like “Call Glo Esthetics in Highland” or “Tell me about Stonehaven Dental”. Then, Google and/or their digital advertising phone numbers get credit. However, our smartest customers know that already.
To learn more about Villager Magazine, contact us today.